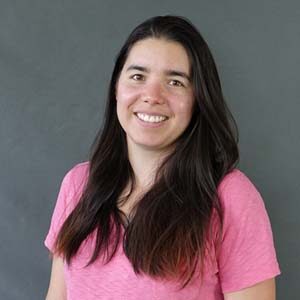 Laurenn Lam joined the Kitware Europe as an R&D Engineer in 2015, after having previously completed a software engineer internship during her Master in computer science at Claude Bernard University in Lyon where she specialized in Image Processing. (obtained in September 2015)

Laurenn’s proficiency in image processing allowed her to consolidate her knowledge in C # development during the various medical projects she has been involved in. Her range of skills also covers C ++ development with OpenCV and ITK libraries.